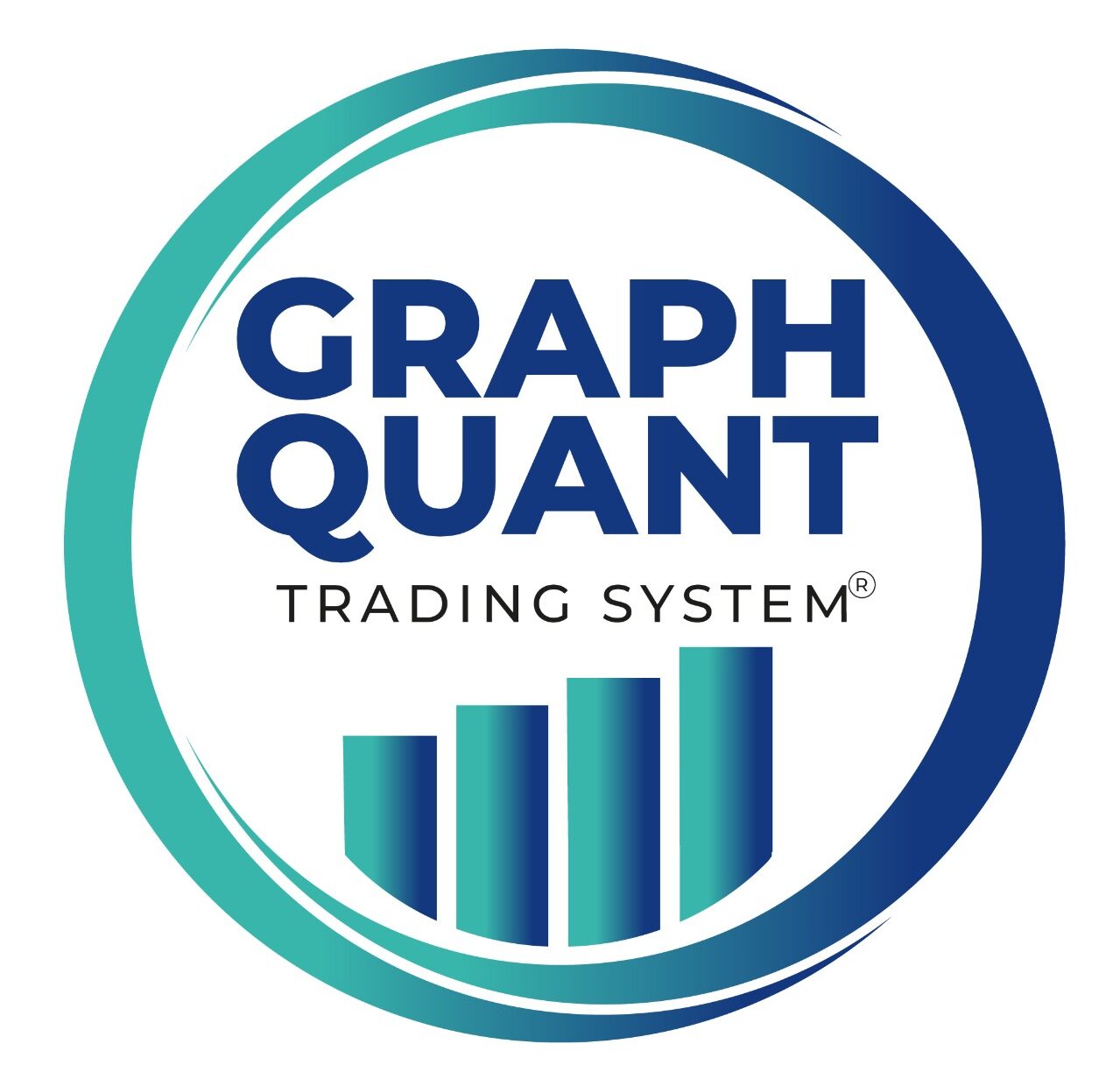 Steve Nison, the man largely credited with popularizing candlestick charting in the West, introduced the tweezers bottoming and topping pattern in his book “Japanese Candlestick Charting Techniques.” Tweezers can take on varying appearances, but all have a couple of traits in common: sometimes appearing at market-turning points, these candlestick patterns can be used for analysis purposes – to simply indicate the possibility of a reversal – or they can be used within a broader context of market analysis to provide trade signals for trend traders.

The Japanese have been using candlesticks to trade commodities since the 17th century, and the charts remain popular as they are a visually appealing way to monitor price data. The body of a candle is created by the difference between the open and close, while the thin “shadows” on either end of the candle mark the high and low over that period. A dark or red candle means the close was below the open, while a white or green candle shows that the price closed higher than it opened. (See also: Candlestick Charting: What Is It?)

Indication of Shift in Trend Direction

The premise behind this being a topping or bottoming pattern is that the first candle shows a strong move in the current direction, while the second candle pauses or even completely reverses the prior days’ price action. A short-term shift in momentum has occurred, which traders should be aware of. (For more, see: Market Reversals and How to Spot Them.)

In Figure 1 below, there are two circles drawn on the chart – one blue and one green. The larger green circle marks a classic tweezers bottom. There was a move lower, a strong down candle and a subsequent candle putting in nearly the exact same low. The small second body indicates less selling interest than the prior candle.

The blue smaller circle is a tweezer topping pattern, although ideally the first upward candle should be slightly larger to show a true shift in momentum from the first candle to the second.

[Tweezers are among a variety of chart patterns that traders can use to anticipate a potential change in trend direction. If you’d like to learn more, the Technical Analysis course on the Investopedia Academy includes video content and real-world examples that can show you how to spot potential reversals and help you become a more effective trader.]

Importance of the Pattern

These specific tweezers patterns show a strong shift in momentum from one day to next, which is quite different than the second day witnessing only a pause in the momentum.

A strong up bar followed by a hanging man or shooting star candle is also a noteworthy reversal pattern, although the price should make a close below the second candle’s real body within the next couple of candles.

An equivalent bottoming pattern would be a strong down candle followed by a hammer. A close above the hammer body, on a third or fourth candle, would establish a strong case that a short-term bottom has formed.

Figure 3. Tweezers With Strong Down Bar Followed by Hammer

While the hammer in Figure 3 isn’t ideal (the body could be a bit smaller and close closer to the high), given that it’s also a tweezers, we can conclude that this a potential turning point. Within two bars after the tweezers, the price closes above the hammer, indicating that the price is likely to continue higher in the short term. (See also: Advanced Candlestick Patterns.)

Candlestick patterns can occur frequently in financial markets, and tweezers are no exception. Based on overall conditions, their appearance can be benign or trade worthy.

If an overall trend is in place, when tweezers occur during a pullback, it signals a potential entry point, as the pattern indicates that the pullback is over and the price is likely to move in the trending direction again. By using tweezers in this manner – entering on pullbacks in alignment with the overall trend – the success rate for these pattern improves.

For a bottom pattern, a stop loss can be placed below the tweezers’ lows. For a topping pattern, the stop can be placed above the tweezers’ highs. Tweezers do not provide a profit target, so the target must be based on other factors, such as the trend and overall momentum.

Figure 4. Using Tweezers to Enter on a Pullback in Alignment With Longer-Term Trend

In Figure 4, the trend is up, so when bottoming tweezers occur in a pullback, it marks a potential entry (green circle). The red horizontal line marks the stop level, placed just below the lows of the pattern.

Using overall trend analysis – and potentially even other indicators – will help spot tweezers at points on the chart where it makes sense to trade them. Tweezers that occur near major support or resistance levels also provide trade signals that may appeal to traders, as the pattern indicates that the support or resistance has help and the price is likely to move away from the area. (For more, see: Keep It Simple and Trade With the Trend.)

A tweezers top is when two candles occur back to back with very similar highs. A tweezers bottom occurs when two candles, back to back, occur with very similar lows. The pattern is more important when there is a strong shift in momentum between the first candle and the second. For trading purposes, these patterns are best used to indicate the end of a pullback, signaling a trade in the overall direction of the trend. A stop loss can be placed below a tweezers bottom and above a tweezers top.

However, no pattern is perfect, and a tweezers pattern doesn’t always create a reversal. Use the candles that occur after the pattern to confirm short-term reversal signals. Practice both spotting and trading tweezers before initiating tweezers trades with real capital. (For additional reading, check out: Anticipate Trends to Find Profits.)